Based on the blockbuster comic book series by Serge Bloch – with more than a million copies sold worldwide in over 10 languages – comes the animated feature debut of the world’s favourite, tiny red superhero; SamSam.

SamSam appears to have it all: his own flying saucer and great family and friends. But the one thing he has yet to attain are actual superpowers. When Mega – the new kid at school – tells SamSam she has the solution to all his problems, he sees a short-cut to making his parents proud of him. Embarking on his greatest quest ever with Mega by his side, he discovers that superpowers come in all shapes and sizes, including learning the true value of friendship.

Almost 100 short episodes of SamSam have been televised around the globe, from Russia to Australia, and almost everywhere in-between. SamSam’s big screen debut reflects the huge collective surge of love this character has inspired, driven by the wondrous animation studio Folivari whose previous films include The Triplets of Belleville and Ernest & Célestine. A magical, outer-space journey brought to life in glorious, vibrant animation, SamSam wins the hearts of audiences young and old in a thrilling sci-fi adventure like no other. 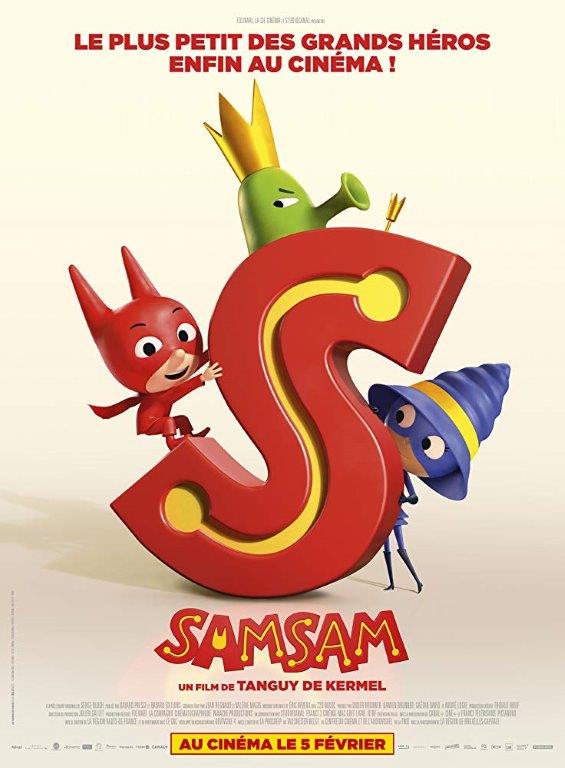